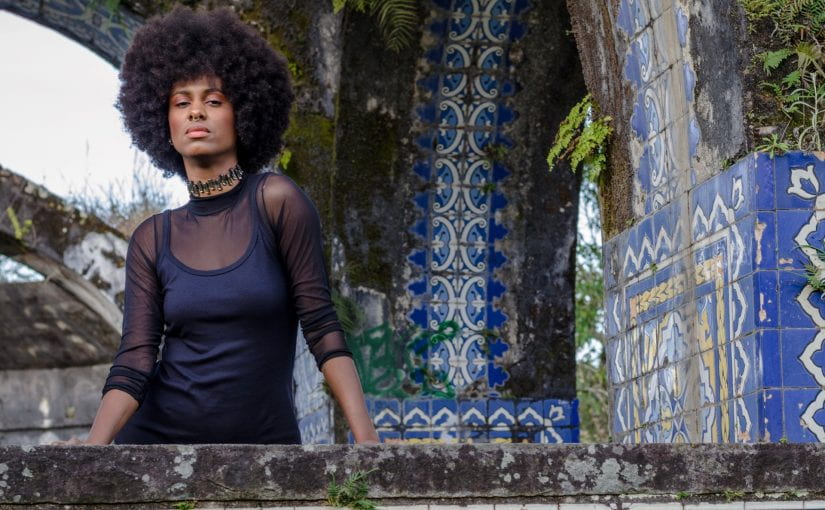 As an educator I am always thrilled to have both the opportunity to appreciate diversity on a daily basis and also the ability to show it. But it is important to be sensitive and consider the context in which you depict diversity– we’ve all seen those atrociously “diverse” stock photos from the 2000s. Here are a few things to consider to help you curate the most appropriate photos for your teaching materials.